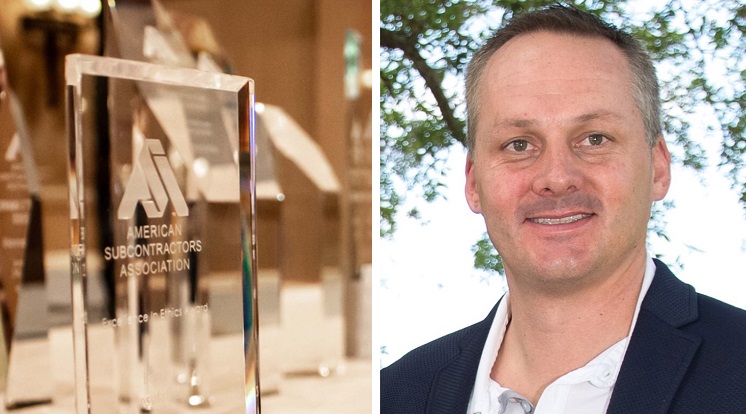 In March 2020, South Valley Drywall, Inc., Littleton, Colo., was one of 13 recipients of the Certificate of Excellence in Ethics from the American Subcontractors Association (ASA), Alexandria, Va.

This is the ninth time that South Valley Drywall has received such recognition.

“We are honored to be recognized by ASA and receive such prestigious recognition,” says Travis Vap, CEO of South Valley Drywall.

The ASA Certificate of Excellence in Ethics is bestowed to construction subcontractors for achieving “the highest standards of internal and external integrity for a subcontracting firm,” says an association release.

The presentation was made at the ASA annual convention, SUBExcel 2020, in March in Las Vegas. 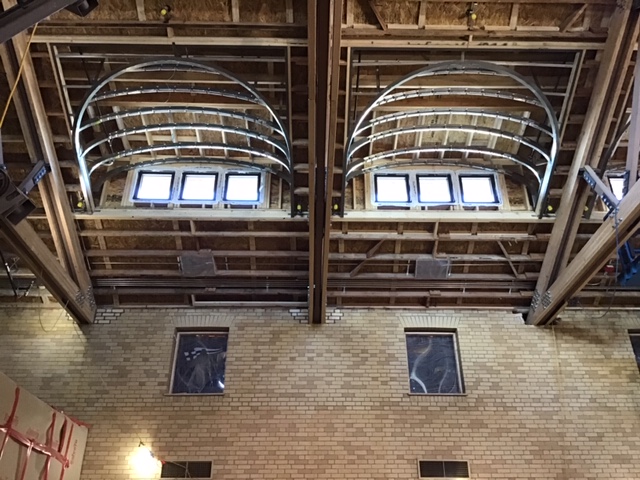 South Valley Drywall, Inc., works on a variety of projects, such as this renovation of Our Lady of Lourdes Catholic Church, Denver, Colo., which featured prefabricated radius CFS framing. 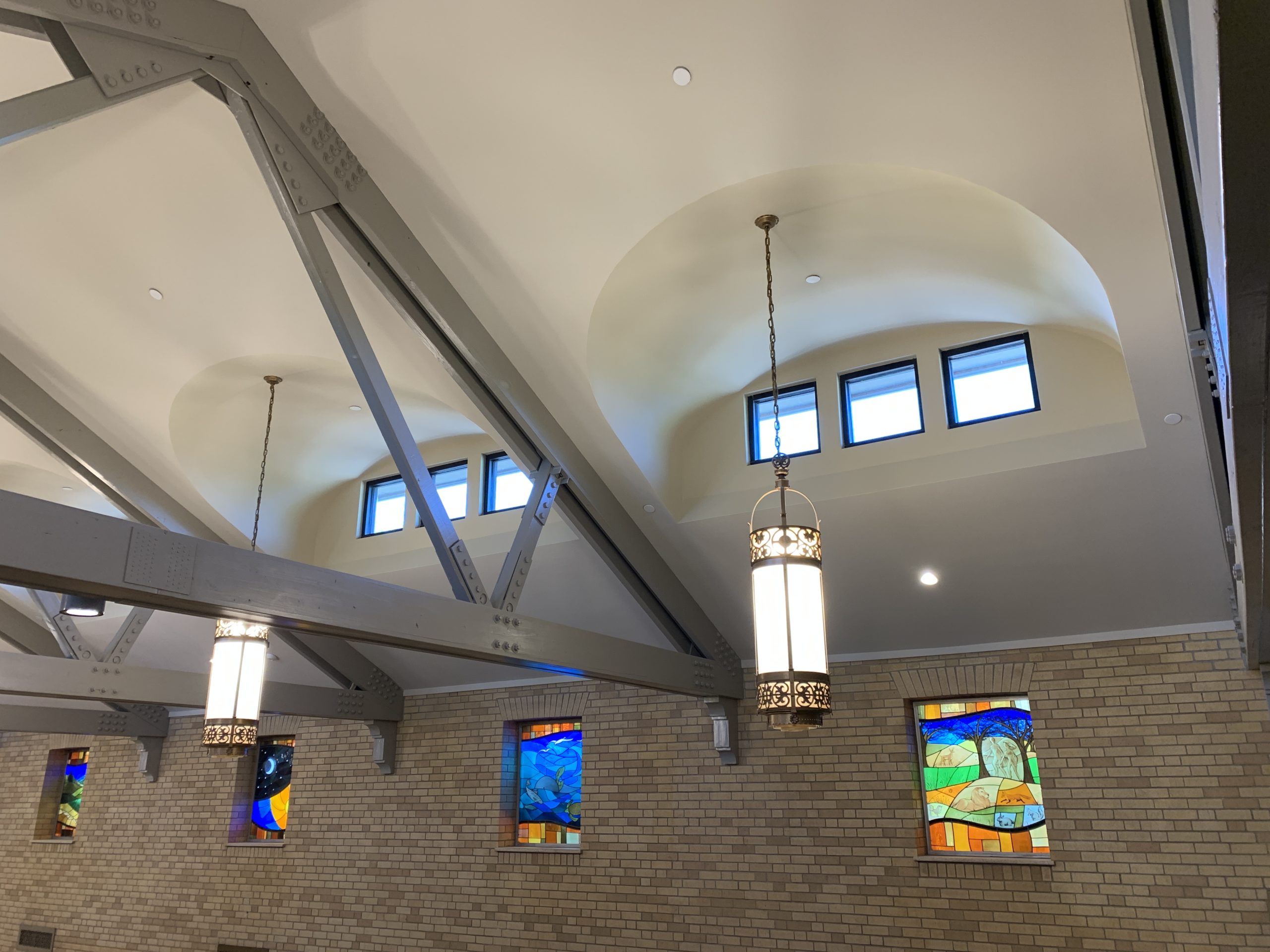 The glow of natural light bathes radii above clerestory windows in the nave of Our Lady of Lourdes Catholic Church. 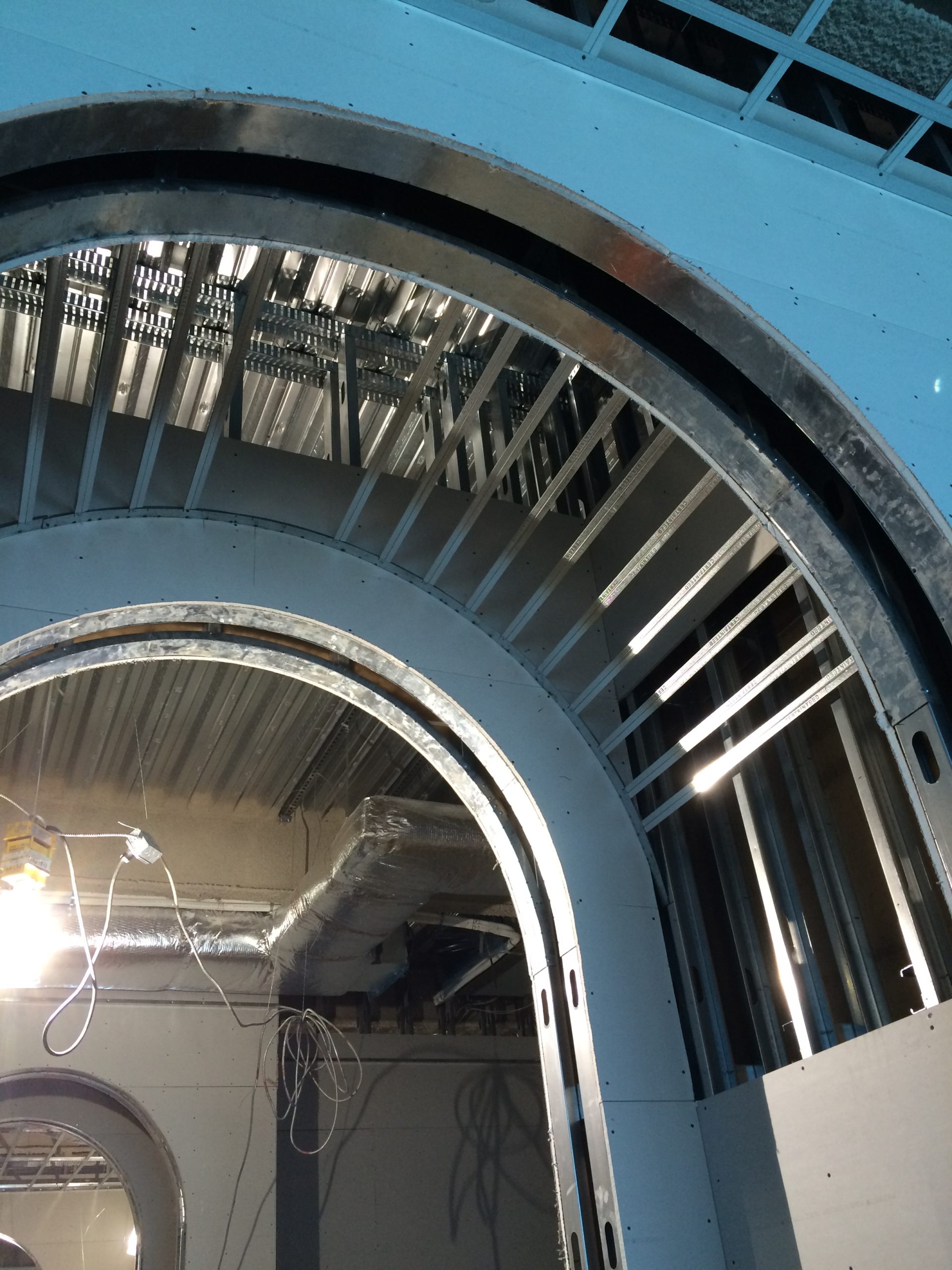 South Valley Prefab’s kitted CFS framing was used in the construction of Restoration Hardware at The Gallery at Cherry Creek, Denver. 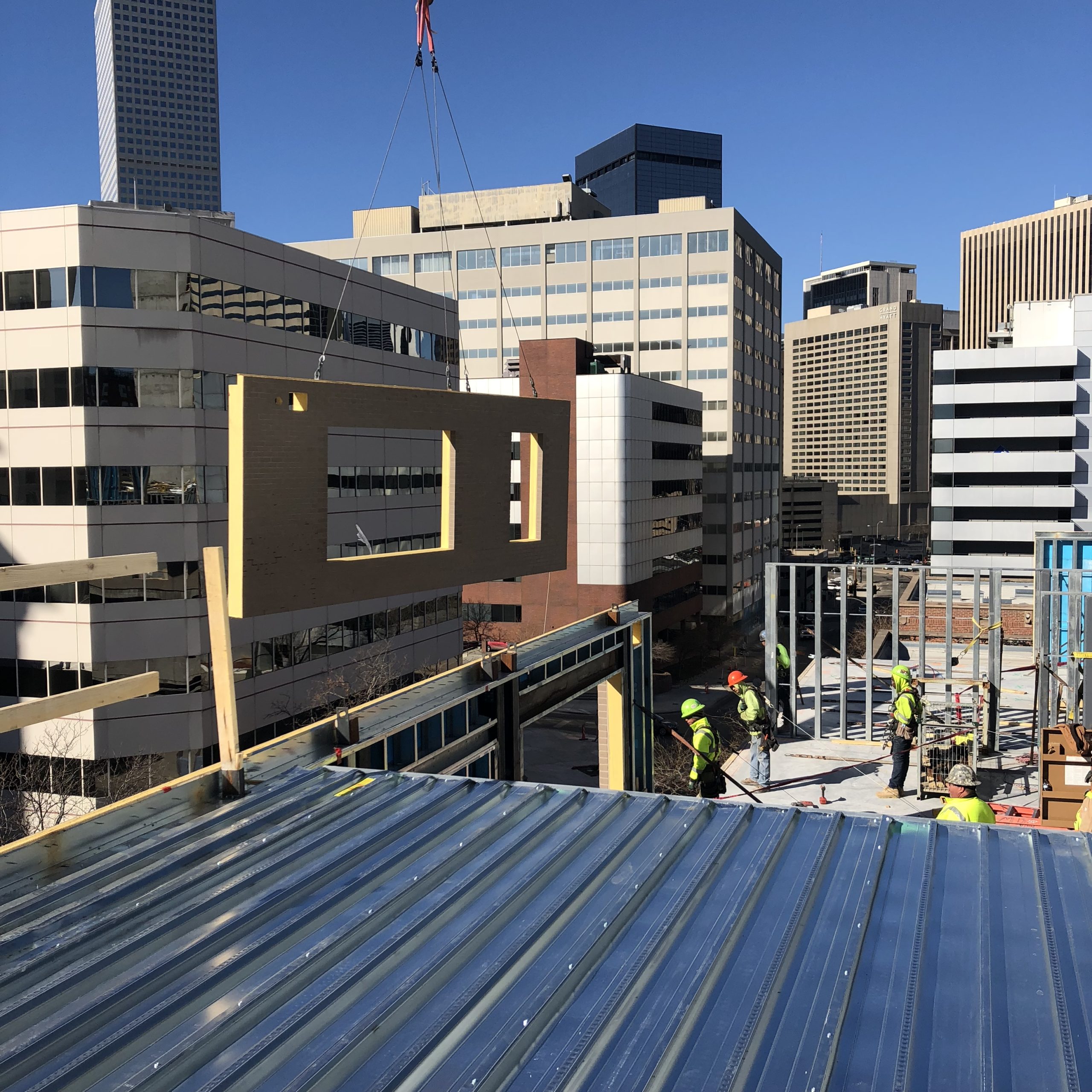 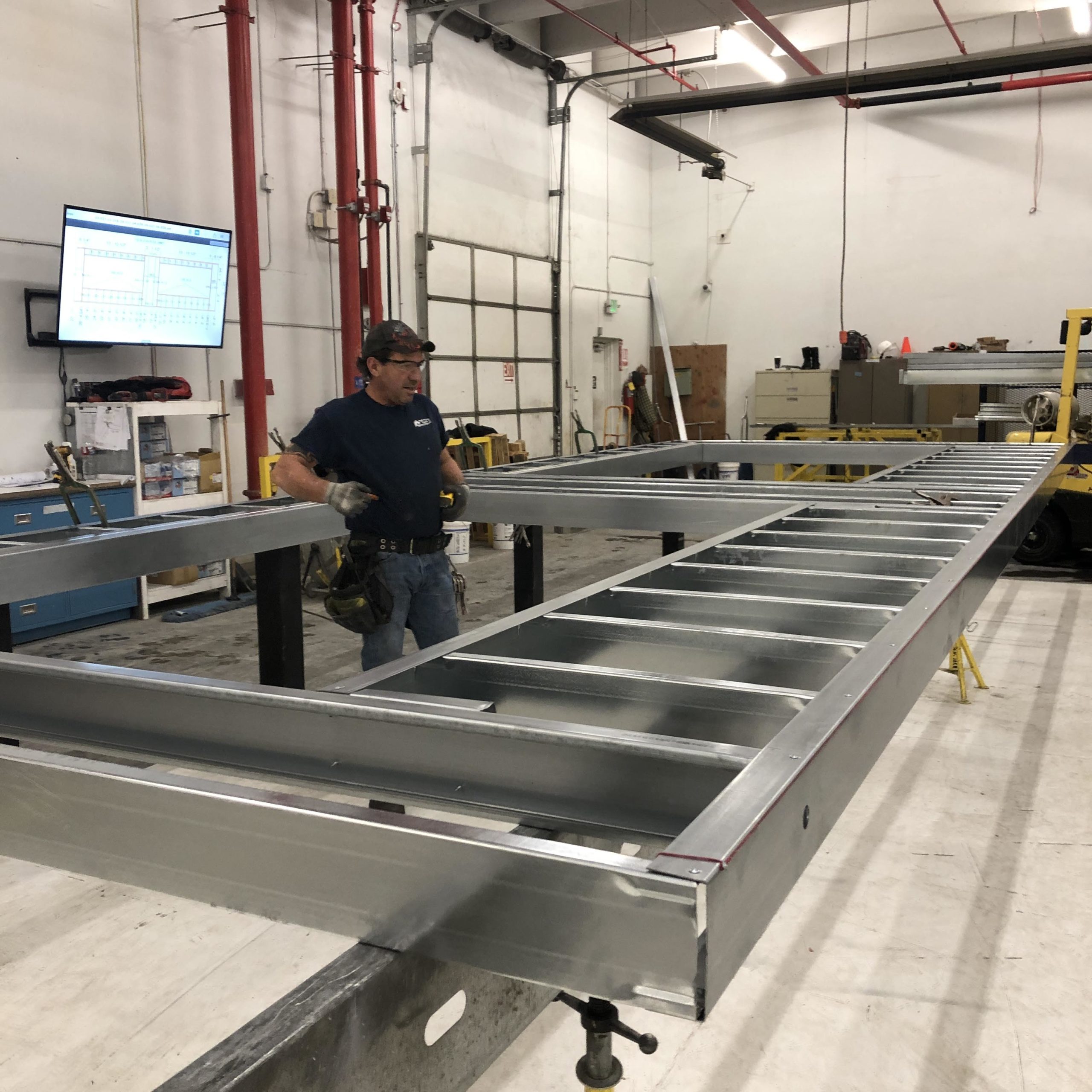 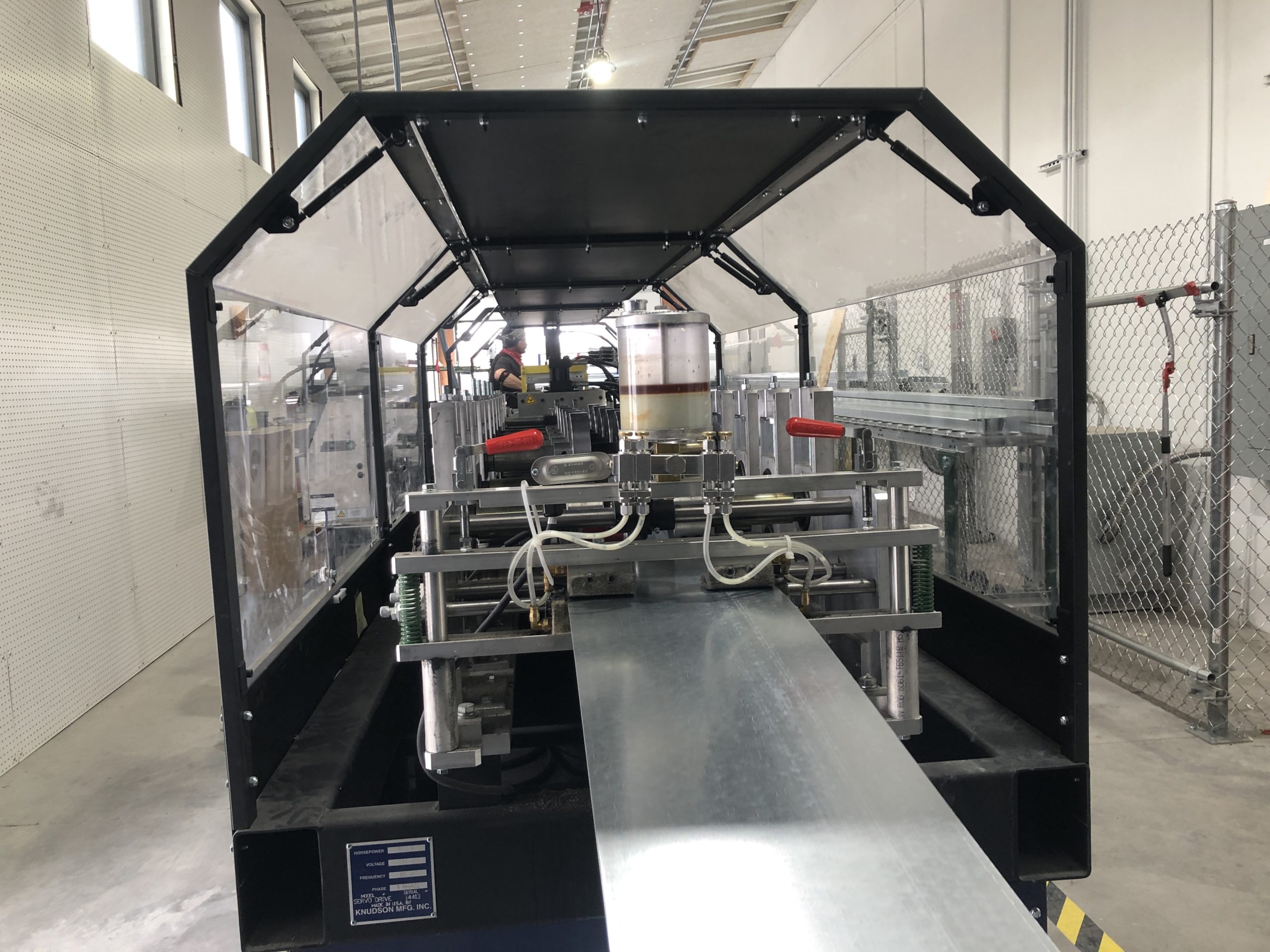 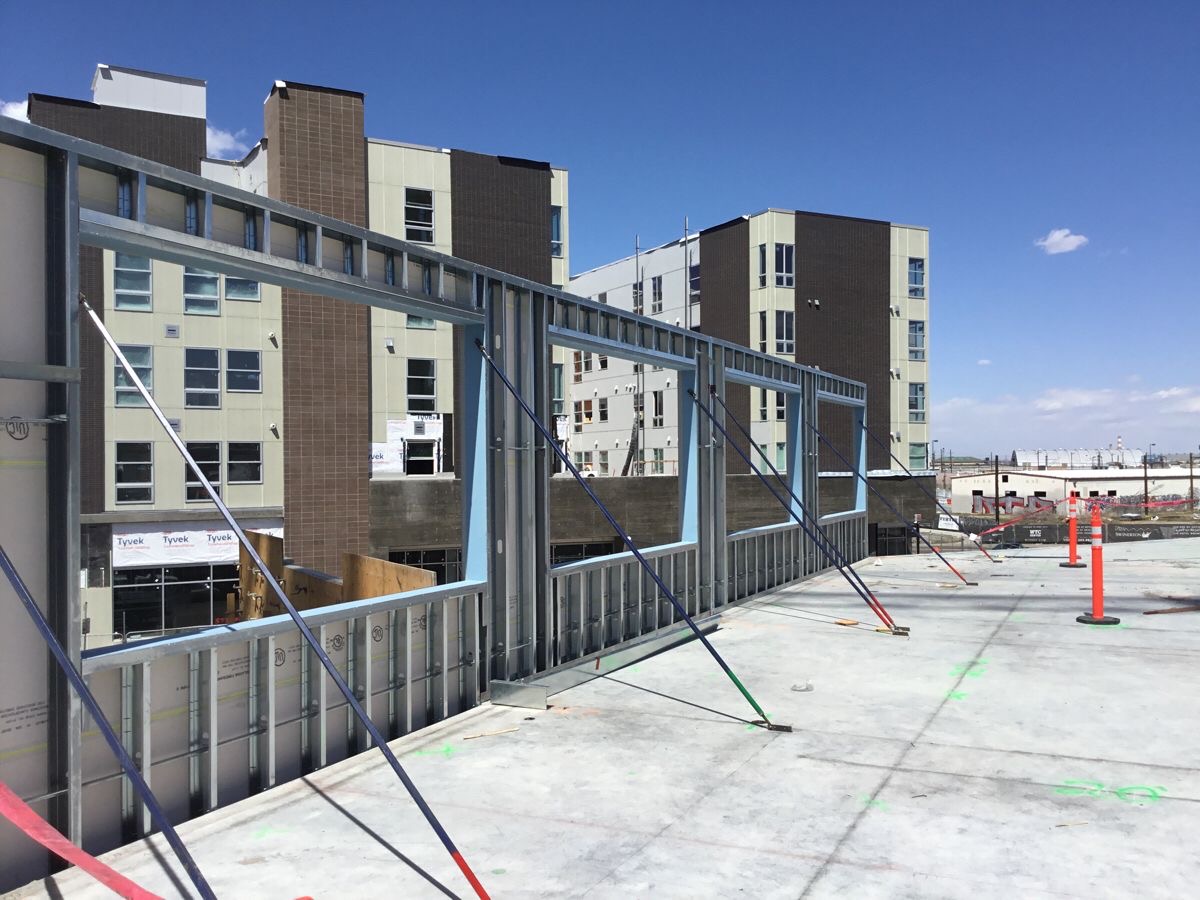 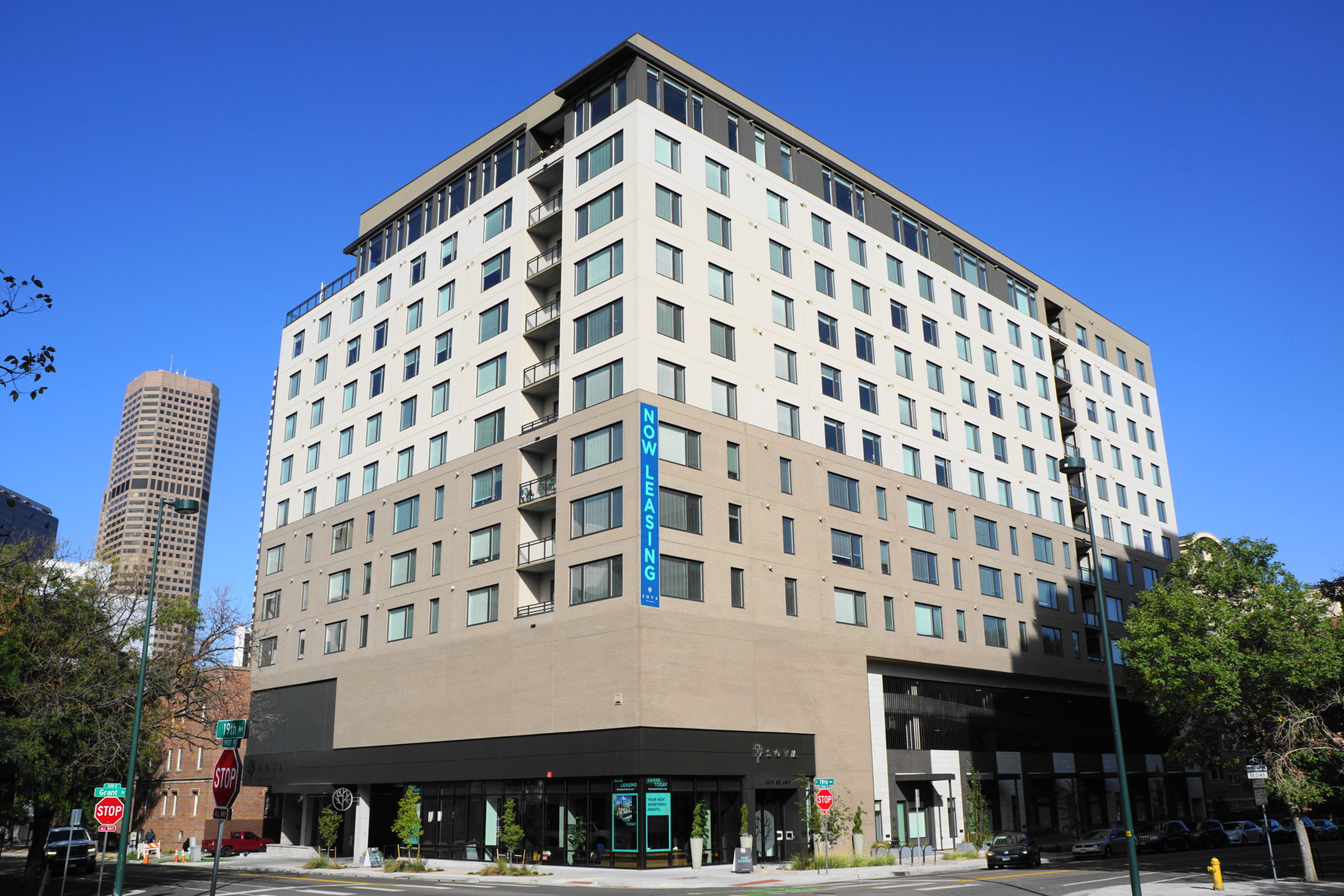