Standing in his penthouse, Gerry Burke shows a visitor the key strengths and selling points of the condos at City Green. “We have 10-foot ceilings, no soffits and floor-to-ceiling glass windows,” says Burke, Director of Development at Milwaukee’s New Land Enterprises.

“There are no drops for the mechanicals. Everything runs through C-joists.” Burke is ecstatic. He feels his condos and rentals stand out from the competition’s. The structures’ cold-formed steel framing system, he says, helped create large, open residences that feel spacious and are salable. 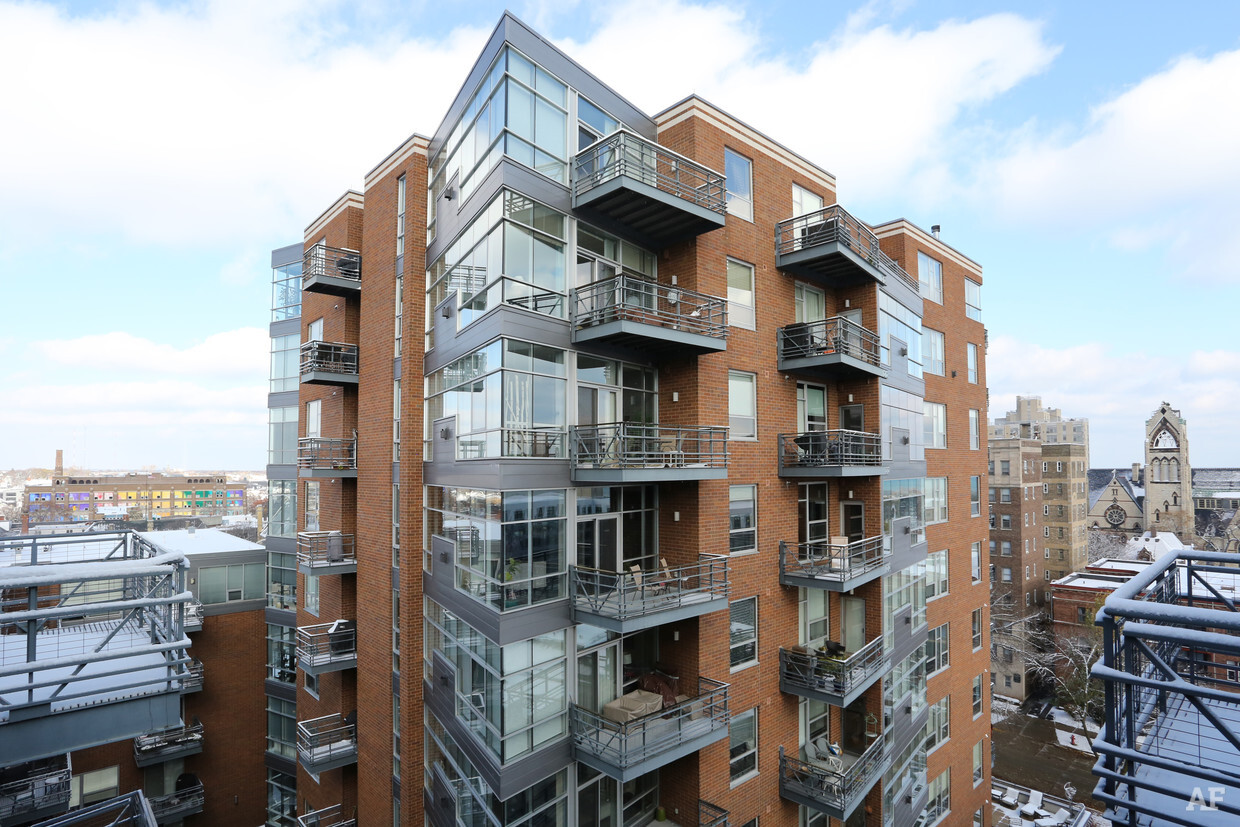 Burke also feels that City Green was cost-effective to develop. Why? Because the cold-formed steel system is lightweight, which meant that less material and less labor was required for construction.

Also, the pre-fabricated cold-formed steel design made for speedy work. Finally, Burke believes City Green went up faster than it would have had another structural support system been used.

City Green sits on a hill in East Town, Milwaukee. The 1.2-acre lot is shaped like a “T”. The city put the property out for bid in the early 2000’s, requiring that the winning developer preserve the site’s existing 126 city parking spaces.

New Land Enterprises came in with an ingenious design that preserved the city park spaces, while adding three towers (one is 10 stories above ground), 6,000 sq. ft. of commercial space and resident parking.

City Green units are full of angles and have spectacular views of Lake Michigan and downtown Milwaukee. 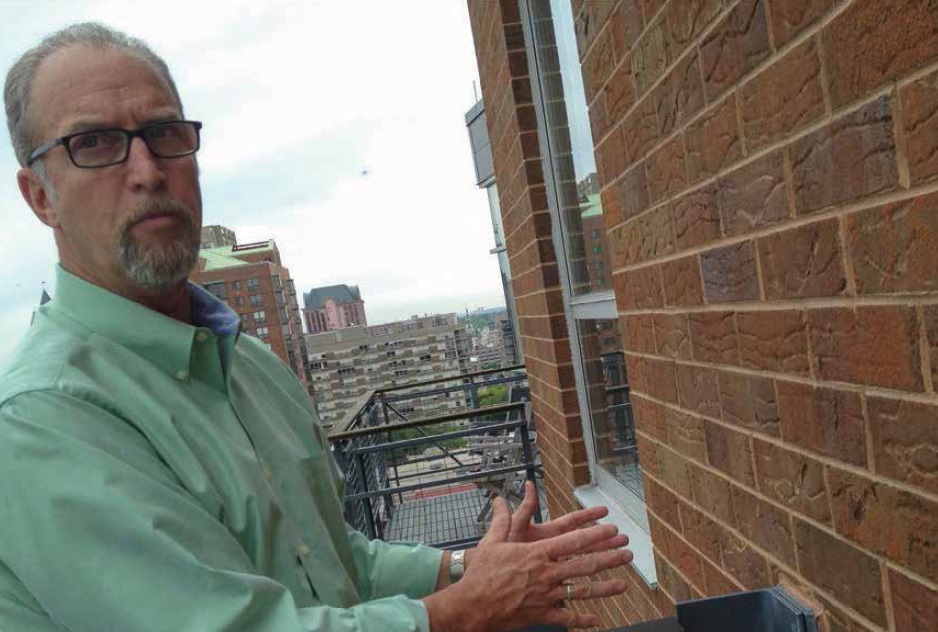 “The steel was engineered to accommodate the geometries from top to bottom,” he says. 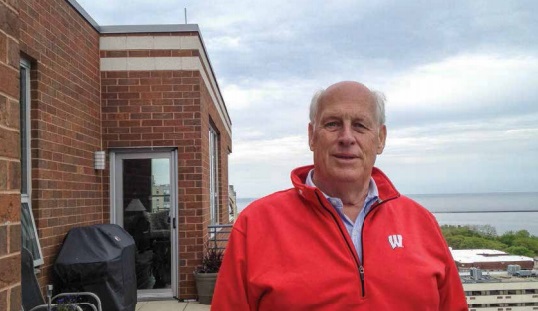 Burke believes New Land saved money on the project, since the cold-formed steel system allowed for a reduction in the amount of concrete needed for each footing.

Being pre-fabricated, the cold-formed steel installation helped shorten construction times and reduce onsite labor, but without any comprise to strength.

Thee joists, for example, feature punched holes that accommodate HVAC, mechanical, plumbing and sprinkler runs. The perimeter of the holes are also rolled into stiffeners, leveraging the strength of the cold-formed steel system.

More Strength Than Many Realize

“Architects might not realize that cold-formed steel studs are this strong,” says Ford. “The exterior walls support nine stories and steel balconies.”

Decks made with structural concrete panels were topped with poured
gypsum underlayment to reduce sound transmission between units.

The underlayment had mats both above and below it, which helped the project achieve excellent sound attenuation scores of STC 55.5 to 59.77 and IIC 58.5 to 62.4.

Everyone is pleased with the development. “We gave the city their tax base, and they just loved our design,” says Burke. “It has interesting angles.