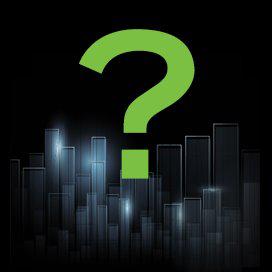 The Cabin Toronto at 45 Dovercourt Rd. was touted for it’s innovative plan to use wood when announced in Spring 2016, following code changes in January 2015 allowing six story wood framed buildings.

He says the initial hopes to use wood were dashed when the logistics around a zero lot line configuration were complicated by the skinny property orientation.

“With an infill in on a zero lot line there were complications because wood is a combustible material,” he says, adding there were other issues because of the parking garage and the need to protect the combustible materials. “We needed to add lateral integrity with a steel moment frame and by the time the requirement for a concrete core and stairs and structural integrity were considered, there was more steel and cement than wood. It just didn’t make sense economically or from a design perspective to continue with a wood component, so it’s now all steel.”

The SFIA has tracked fires pre- and post construction of wood framed buildings across North America, including Canada, noting it’s when material is laid down prior to installation that it’s the most vulnerable, he claims.

The next vulnerable stage is when the framing is up but the sprinklers aren’t installed and ignition comes from an incident such as a plumber’s or roofer’s torch.

One such example is the four-story wood student residence in Kingston, Ont. that caught fire in December 2013, prompting a helicopter rescue of a crane operator stranded in his cab while the flames raged around him.