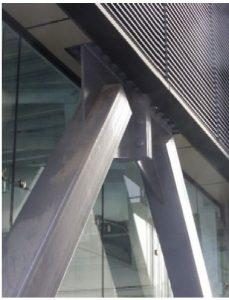 After the 2010–2011 Canterbury earthquakes, much of the Christchurch Central Business District (CBD) was demolished, and a new city has emerged in its place. This document describes a study conducted to:

The study involved a series of interviews with the structural designers of more than 60% of the post-earthquake buildings constructed to date in Christchurch’s CBD (i.e., 74 buildings), as well as with engineers from Wellington and Auckland, an architect, a project manager, and a developer. Data was also collected from various sources (including Christchurch’s City Council database), and quantitative information on structural forms and decision drivers has been assembled for the 74 buildings considered.

The Benefits of Steel vs. Wood For Mid-Rise Building Construction